This site has habitats of heath and grassland, with smaller areas of woodland and fen, in the flood-plain of the River Lark. It is described by Natural England as of national importance for its invertebrate species, including some which are rare and endangered, and it also has nationally rare flora and nationally scarce bryophytes.

Cavenham Heath is noted for its rare breeding birds - Stone Curlew. There is a regular pre-migration roost of stone curlews in August and September, in recent years numbering over 100 birds. 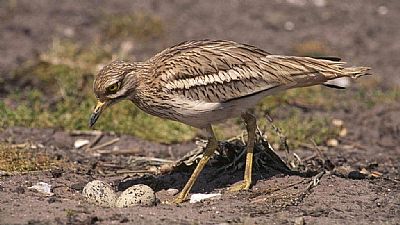 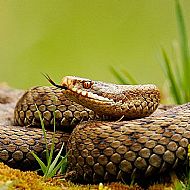 There is a healthy population of Adders on the Heath, best sighted at the start of the warmer Spring weather, from late February onwards, which tempts them out from their winter slumber, to October. They are quite timid in nature and rarely seen. If you come across one, stand still and allow the snake to move on. They will not usually bite unless they feel threatened or cornered. You should keep dogs on a lead during this period. If your dog is bitten, seek prompt veterinary attention.

The wide range of habitats supports many uncommon plant species, including mossy stonecrop, annual knawel and suffocated clover. There are good populations of many butterfly species, including small copper, small heath and grayling. Over 400 species of moth have been recorded, including the rare lunar yellow underwing and forester.

Well over 100 bird species are recorded annually, and breeding species include nightjar, woodlark and stonechat on the heath, woodcock in the damp woodland and grey wagtail, kingfisher and nightingale along the river Lark. There is a regular pre-migration roost of stone curlews in August and September, in recent years numbering over 100 birds.

Cavenham Heath is on Open Access land, which has some seasonal restrictions. 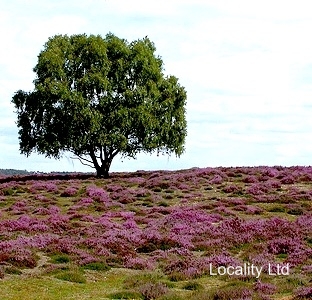 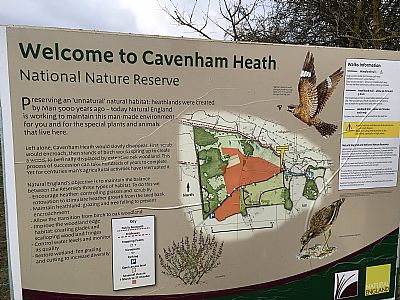